San Pedro de Quemes is a municipality in the province of North Lipez in Potosi - Bolivia. Its inhabitants are dedicated to the breeding of camelids and the plantation of quinoa.
San Pedro de Quemes owes its name to the fact that, during the Pacific War, Chilean troops invaded the town and burned it. It is possible that this fact has marked an attitude that remains: the deep love for that place and the ability to reinvent each other, to rebuild the town and to look forward.

This money has become an important source of income for its members, especially in the years of poor quinoa harvest. In addition, the Hotel has become a catalyst for the economic development of the area, since it has been included in tourist circuits.

Your visit to the Tayka de Piedra will not only help ACOSAPEQ members but also the entire San Pedro de Quemes community, as Hotel members donate a percentage of their dividends annually for a project that benefits the entire community. 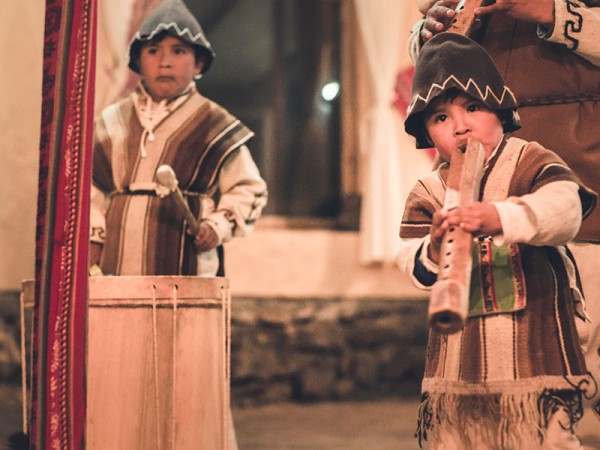 Community members during the demonstration of their customs 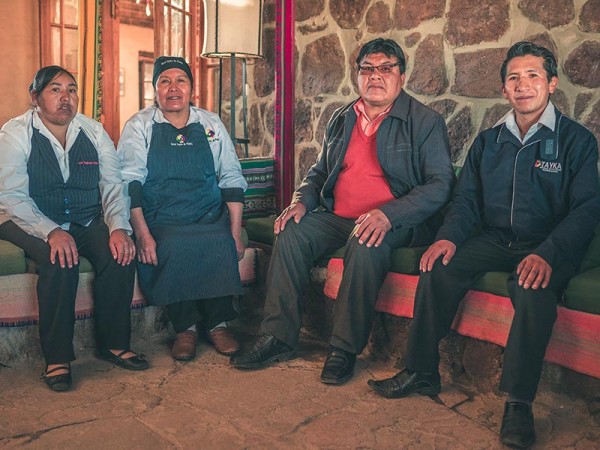 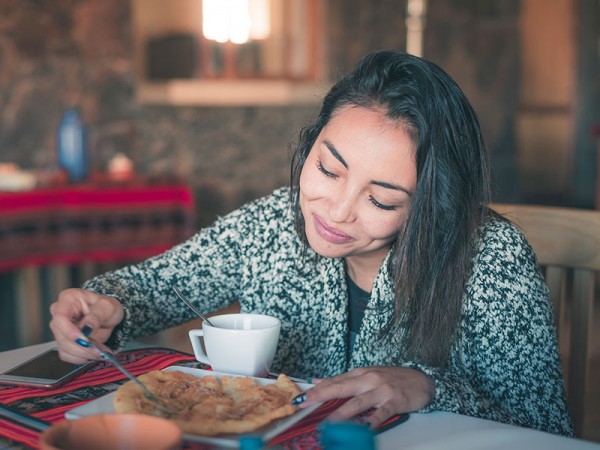 The Tayka de Piedra staff will make you feel at home